Why the Codependency Myth of Drug Addiction Needs to Die

Why the Codependency Myth of Drug Addiction Needs to Die

The dubious idea that we might “enable” our partners or loved ones suffering from addiction lingers—despite being unscientific and straight-up harmful. 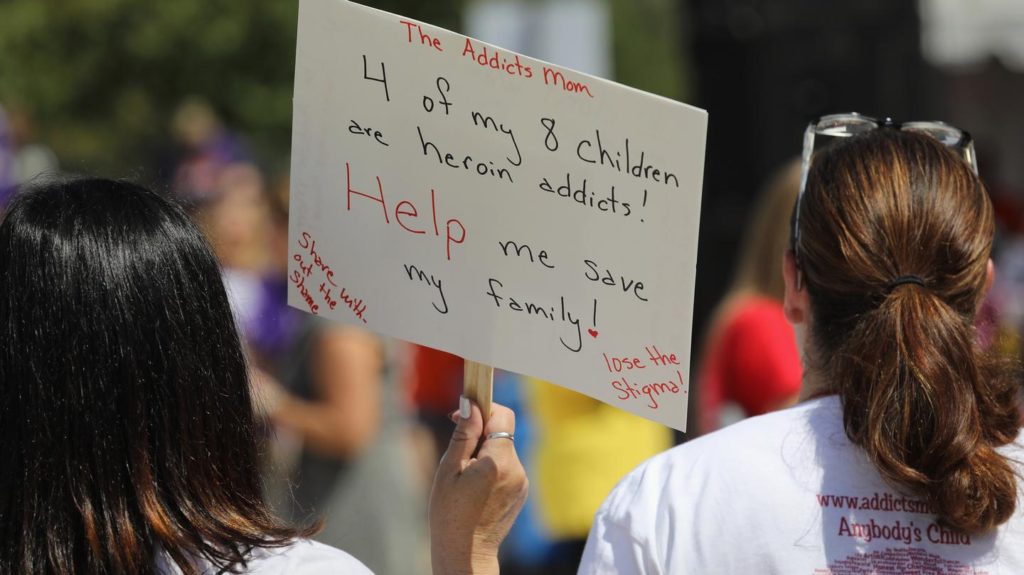 Chances are, if you have been affected by drug addiction or just watched enough reality TV, you’ve heard something about the concept of “codependency.” It’s the idea that partners and relatives of addicted people basically have a disease just like their loved ones—leading them to “enable” the problem by preventing addicts from “hitting bottom.” After gaining currency in the 1980s, the concept is now infiltrating America’s latest national conversation about heroin addiction.

The only problem is that it is inaccurate, unscientific, and harmful.

Even so, the classic text on the subject—the 1986 self-help book Codependent No More—remains on the Amazon best seller list for addictions. A new reality show focused on intervening in so-called codependent relationships premiered this year. And this crazy election season has seen seemingly endless talk of how Hillary Clinton “enabled” her husband Bill’s alleged sexual addiction. (Trump’s wives somehow get a pass.)

The good news is that the addictions field is slowly coming around to the idea that treatment should be based on evidence, not anecdote. Even so, care for families and the rhetoric around it remains stubbornly trapped in the past. For example, here’s one email I received recently from a mom (excerpted with her permission):

The therapist at treatment says I’m an extremely codependent mother and that I need to let him to hit rock bottom. It’s been seven years, rock bottom seems ridiculous at this point. Isn’t seven years of hell enough rock bottom for anyone?

My son has tried very hard to grasp this type of treatment and says his head is full of recovery knowledge but his craving is stronger then anything he’s learned. He says he has no choice [but] to surrender to the fact that he’s a piece of shit junkie, (his words). My son is a beautiful, gentle soul, who is very sick, I refuse to abandon him…

They say he’s manipulating me and that I shouldn’t respond. If I do respond I should tell him his problem is no longer my problem…. I’ve been told… that [my son] is my drug… I have tried to grasp all of this, but in order to do it, I would have to rewire my heart.

“It’s terrible and unethical,” says Carrie Wilkens, PhD., co-founder and clinical director for the Center for Motivation and Change, which uses evidence-based therapies. While family members may need to detach if someone with addiction is dangerous to others, doing so in an attempt to help the person hit bottom can backfire. “It really can result in death,” Wilkens says. “I hope we can all eradicate in next decade this completely useless phrase that I think has contributed to lots of people dying.”

Indeed, there is no reliable research support for codependence and related concepts. Although there have been a few attempts to measure it, they fizzled out as it proved as slippery as a horoscope—and a search of PubMed reveals little further research interest in it since the turn of the century.

“There is no disease of codependence,” adds Wilkens. “It’s not in the DSM [psychiatry’s diagnostic manual], you can’t diagnose and get reimbursed for it. It doesn’t exist.” She adds, “If you line up ten people who some treatment provider has given the disease of codependence, all ten have something profoundly different going on in terms of how they work, how they see the world, where they are in terms of what’s going on with their loved ones, and their compensatory strategies to deal with what is happening in the home.”

Worse, tactics dismissed in the past as “enabling” by codependents— such as providing loving support, clean needles, safe housing, overdose reversal drugs, and even (supervised) heroin itself when done appropriately—have been shown capable of significantly helping people with addiction, rather than harming them.

So why did we ever start believing in codependence and why does it persist? The concept seems to have taken off during the late 1980s and early 1990s, when the 12-step movement was so popular that the 1991 film The Player showed non-alcoholic movie execs going to AA meetings because that’s where the deals were being made.

“Codependence was a fad that caught fire and hasn’t burned out,” says Carol Tavris, a psychologist and author of The Mismeasure of Women, who critiqued the concept in her book.

Tavris adds, “It’s a mush of reasonable ideas—of course people depend on one another and care for one another—that got its own pathological label and, without a shred of data, was turned into a ‘diagnosis.’ Women have traditionally been the caregivers in this society, and ‘codependence’ inflated aspects of their normal role as carers into a ‘disorder.'”

Codependence is also based on an outmoded definition of addiction: the idea that the root of the problem is depending on something—or someone—to function. But DSM-5, the latest edition, dropped the term “dependence” in 2013 as the label for addiction. This was to emphasize the fact that compulsive behavior in spite of negative outcomes is the real problem, not just needing a drug.

Moreover, the notion of codependence also contains another backward idea about human nature: the belief popularized by many therapists and self-help groups in the 1970s that people are naturally independent and shouldn’t need connection to others to be happy. This, too, is contradicted by research. “We’re social animals. We’re wired to connect and be dependent on one another,” says Wilkens. “If you were a loner on the savanna, odds are, you were going to die.”

Adds Tavris, “Why isn’t ‘non-dependence’ a disorder, describing, say, men who can’t acknowledge their needs for others? How about ‘intra-dependence,’ describing men like Donald Trump, who depend only on themselves?”

Wilkens points out one other particularly pernicious aspect of the concept. The idea is that the codependent gets psychological benefits from keeping the addicted person sick. “There’s an implicit assumption that the codependent is getting something out of it,” she says. “Like the desire to be a hero or rescuer or benefactor. But that could not be farther from truth.” The real problem, she adds, is that family members don’t have the skills needed to help addicted people recover.

In her work, family members are the most highly motivated people Wilkens sees—and they desperately want their loved ones to get better, not worse. “It’s tragic because they have got the leverage and the resources, and we underutilize them and make them feel bad,” she tells me.

As the country grapples with heroin addiction in big cities and rural communities alike, lawmakers and media outlets would do well to ditch this archaic concept and its attendant rhetorical baggage. Doing so might help us all learn to connect better, whether we’re close to addicted people or not. Lives are at stake, and America’s dysfunctional relationship with codependence needs to stop.